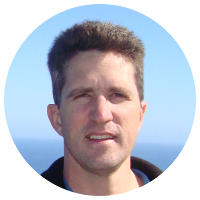 A message to help us all realise where God wants us to be found.

14 So he said to him, “Go and see if all is well with your brothers and with the flocks and bring word back to me.” Then he sent him off from the Valley of Hebron.

When Joseph arrived at Shechem, 15 a man found him wandering around in the fields and asked him, “What are you looking for?”

16 He replied, “I’m looking for my brothers. Can you tell me where they are grazing their flocks?”

So, Joseph went after his brothers and found them near Dothan. 18 But they saw him in the distance, and before he reached them, they plotted to kill him.