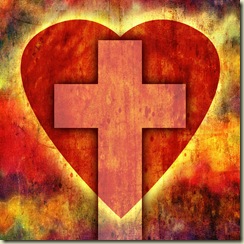 The world has polluted the word “LOVE” to such a extent that it is no longer the pure, beautiful word it was meant to be.  Nowadays we “love” everything and use the word in so many different ways that it no longer is a special, precious word. It is sad because we all need love (agape love) not the kind that needs something in return.

Then let’s look at faithfulness!  We are faithful to one thing until something “better”turns up.  If only we as Christians (and I am generalizing) had the faith that these suicide bombers had – faithful unto death.  I believe I would not be that faithful,  as much as I wish I could,  in serving God.  I am a coward!

And yet, Jesus did that for such as me!

He came to earth knowing that he would be treated cruelly and that many would reject Him. Even His own disciples, who had seen so many miracles, rejected Him in the end, He died on the cross alone and forsaken.  Still He did it for us! Did we deserve it or earn it? NO! It was a free gift reaching down throughout the ages so that everyone who believed in Him would have true life.

Many would say that He was just another prophet. But can they explain the fact that the modern calendar and holidays are based on His coming and death? 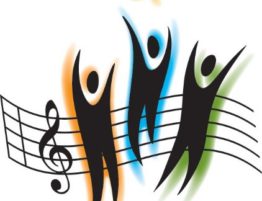 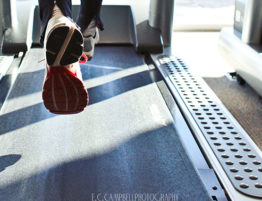 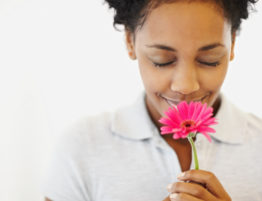 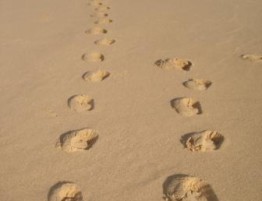 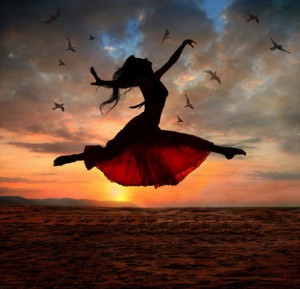 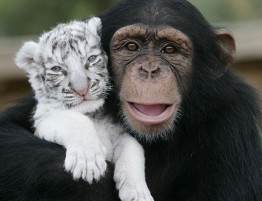